All causes
May 28, 2022 Evangelism and OutreachComments are off for this post 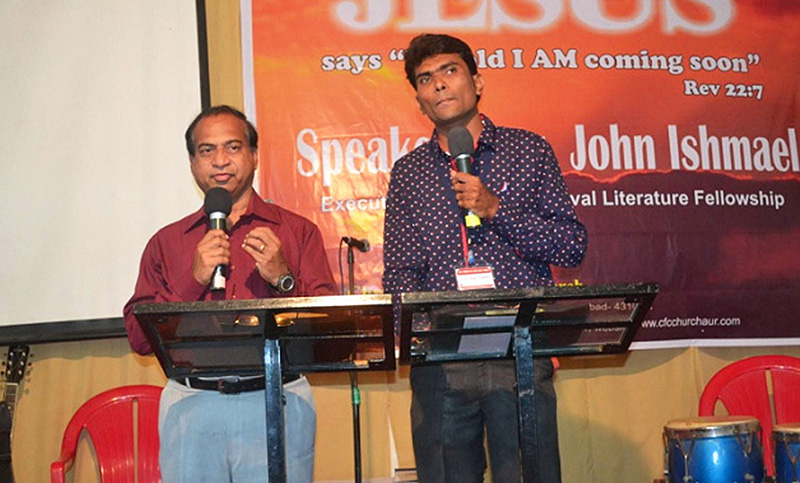 For many years we have been reaching out to the people of India through a remarkable ministry located in Bangalore. The ministry is called Revival Literature Fellowship, and it is headed up by a great man of God named John Ishmael. John’s father founded the ministry in 1973. During the past 46 years, the ministry has never had a permanent headquarters. They rent a facility, get settled in, and then the Hindu extremists come and put pressure on the landlord to evict them. This vicious cycle has been repeated over and over again. Now, after several years of fervent prayer concerning the situation, a remarkable opportunity has opened up for Brother Ishmael. A close Christian friend of his is in the process of building an eight apartment complex that will be limited to Christians only. He has told John that he is willing to sell one of the apartments to him to be used as the office for the ministry. The price is $313,589. This money cannot be borrowed because banks in India will not loan money to churches. We need to help raise this money for John and his ministry before the apartments are completed in December.

Praise the Lord, all the funds have come in! Thank you for your generous support.