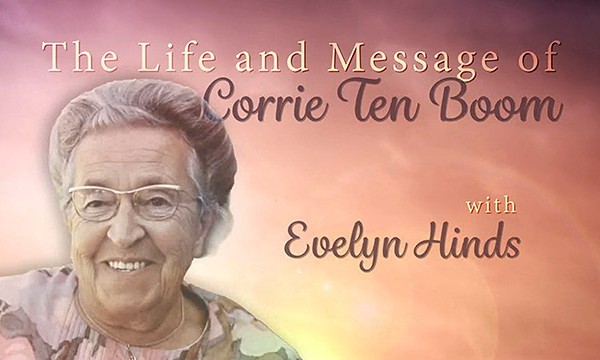 Who was Corrie Ten Boom? Find out with guest Evelyn Hinds on the show Christ in Prophecy. Air Date: August 21, 2016 Video References Evelyn Hinds Transcript Dr. Reagan: Corrie Ten Boom was a simple Dutch woman who became one of the most influential Christians spokespersons of the second half of the 20th Century. Who […]