Over the years the Lord has opened up many doors of opportunity for the Ministry to proclaim its message in foreign countries. Prophecy conferences and evangelistic crusades have been conducted in South Africa, Poland, Beloruss, the Ukraine, the Czech Republic, Hungary, Austria, Russia, England, India, the Philippines, Israel, Mexico and China.

Bibles and all types of study materials have been sent to churches and missions in countries all over the world. The Ministry’s books about Bible prophecy have been translated and published in dozens of languages.

Particular attention has been given to aiding the Jewish refugees that God is regathering back to the land of Israel from the four corners of the earth, raising hundreds of thousands of dollars of assistance. The ministry has also been heavily involved in supplying refugee aid to Christians in Nigeria who are victims of Muslim terrorism as well as supporting orphan and widow care outreaches in both Mexico and Eastern Europe.

Because of the urgency of the hour, the Ministry’s Board of Trustees in 2022 decided to focus its missions support on Gospel teaching and preaching ministries, especially those that reach the Jewish people.

How You Can Get Involved

From time to time we take on a special missions fund-raising project, like supplying Bibles, constructing a church building, or purchasing a vehicle or sound equipment. You can designate gifts for any of the ministries listed above. If you desire to make a gift to missions for us to use as we see fit, you can designate your gift for “Missions Outreach.” Note: Please keep in mind that special gifts for missions are not counted toward the fulfillment of a Prophecy Partner pledge.

Listed below are the ministries that we provide support to on a regular monthly basis. 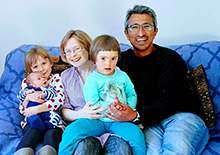 Marko Kiroglu is the founder of the ministry Countdown to Christ, headquartered in Cape Town, South Africa. Marko was born in Turkey and raised as a Muslim. He became a believer in Jesus in 2001, and since 2008 he has been residing in South Africa where he lives with his family. Marko’s ministry focuses on Bible prophecy, spiritual discernment, and apologetics. 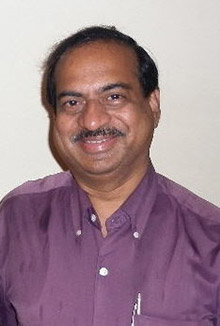 John Ishmael heads up the ministry Revival Literature Fellowship, located in Bangalore, India. Founded more than 40 years ago by John’s father, RLF specializes in translating and publishing Bible study materials in the main languages of India. The ministry conducts Bible prophecy conferences all over India for pastors and church leaders and also provides benevolent aid to some of the nation’s poorest. 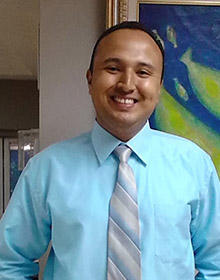 Donald Dolmus is the founder and director of En Defensa de la Fe (In Defense of the Faith), a ministry located in Managua, Nicaragua. It is a Bible prophecy teaching and preaching ministry whose purpose is to reach out to the Spanish speaking world with the message of the Lord’s soon return. Since 2009, Donald has been a part-time Lamb & Lion staff member who focuses on translating the ministry’s articles into Spanish, making it possible for our ministry to reach a whole new culture and language. 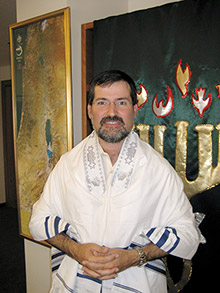 Avi Mizrachi is the pastor of a Messianic Jewish congregation in the heart of Tel Aviv called Adonai Roi (The Lord is My Shepherd). He also heads up a ministry called Dugit, which in Hebrew means “little fishing boat,” signifying that he and his staff are “fishers of men” who aim to share the good news of Yeshua with the Israeli people. Avi is a native of Israel, and he has been gifted by God as a very dynamic evangelist. 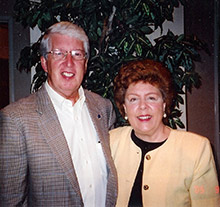 Ray and Sharon Sanders are the founders and directors of a ministry in Jerusalem called Christian Friends of Israel. Since its founded in 1985, CFI represents Christians worldwide who love Israel. Their main objectivs are to take the love of Jesus through a great variety of outreach projects in Israel and to teach the Church about its Hebrew heritage and biblical responsibility to the Jewish people through literature, resources, and conferences. CFI provides help to new immigrants, the poverty stricken, survivors of the Holocaust, Israeli soldiers, and victims of terrorism. 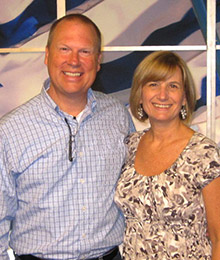 Dan and Meg Price are missionaries to the Middle East who conduct their activities under the sponsorship of Team Expansion Ministries. Both of them are Arabic speakers who have devoted their lives to sharing the Gospel with the Druz people in the Golan Heights. 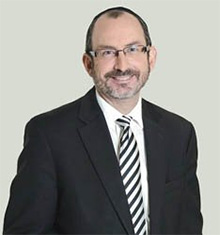 Baruch Korman is the founder and director of Seed of Abraham Ministries located in Israel. He is the senior lecturer at the Zera Avraham Institute. He also appears on the Israeli television program Pdut L’amo, where he teaches each week from the Bible in Hebrew, and hosts a similar Bible study program in English which is broadcast on numerous networks. Baruch holds a PhD in Jewish Studies and he and his wife Rivka have three adult children. 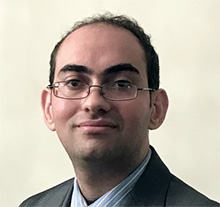 Igal German is the founder of Yesod Bible Center in Des Plaines, Illinois. He also runs an online ministry teaching Bible prophecy and Apologetics in English, Hebrew, and Russian where he also enjoys sharing his journey from his upbringing near Nazareth to accepting Jesus Christ as his Lord and Savior.

We are closely associated with several other Bible prophecy ministries that we helped establish. We provide them with on-going financial assistance, and we cooperate with them on a regular basis to conduct Bible prophecy meetings, seminars and conferences. All these ministries are non-denominational in nature.

According to Prophecy Ministries

According to Prophecy Ministries 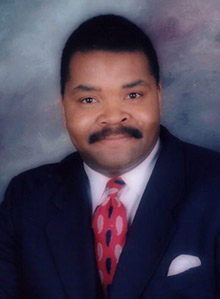 Don Perkins is the founder and director of According to Prophecy Ministries which is located in the San Diego, California area. Don was a student and teacher of Bible prophecy for many years prior to 1998 when he decided to step out in faith and commit himself full-time to the preaching of Bible prophecy. 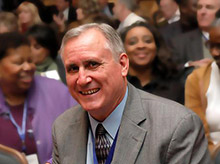 In 1985, Al Gist stepped out in faith and began serving as a pastor before deciding to establish Maranatha Ministries in 2000. Al serves as its director and evangelist. He and his wife Sandy are headquartered in Deridder, Louisiana. Al has a zeal for the lost and is an expert preacher using Bible prophecy to draw people to the cross of Jesus.