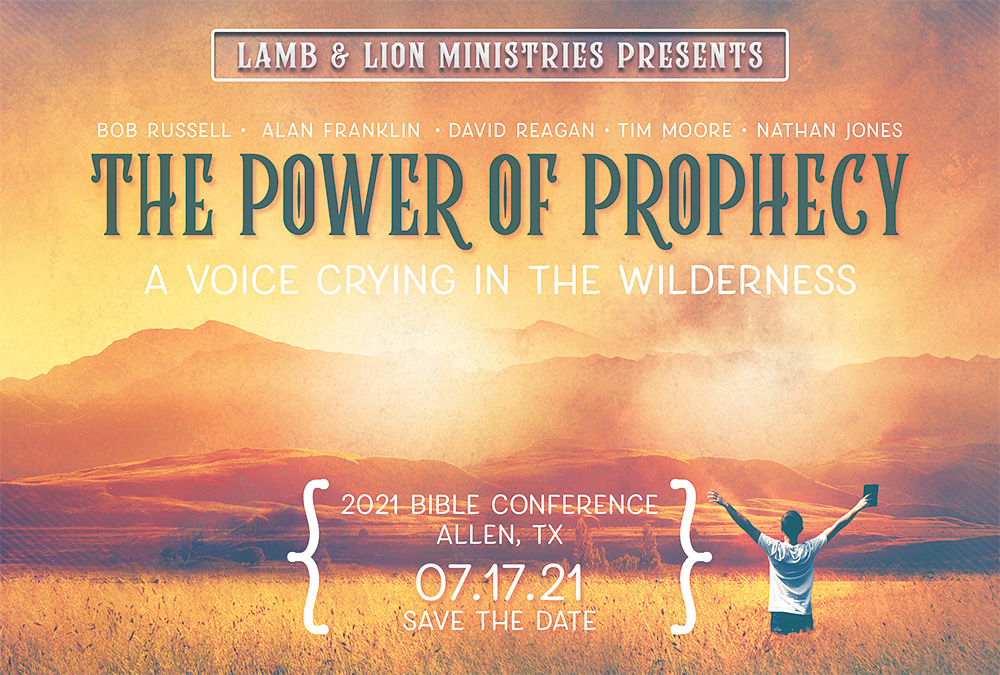 Make plans now to join us on Saturday, July 17th, for our annual Bible Conference in Allen, Texas. Our theme will be “The Power of Prophecy: A Voice Crying in the Wilderness.”

We look forward to having you as our special guest! Please click the button below.

Dr. David Reagan is the Founder and Sr. Evangelist of Lamb & Lion Ministries. A former professor of International Law & Politics, Dave surrendered his life to God’s calling, launching Lamb & Lion Ministries in April of 1980. Dave is the host of the Ministry’s television program, Christ in Prophecy, and has authored many articles and best-selling books on Bible prophecy.

Nathan E. Jones serves as the Internet Evangelist at Lamb & Lion Ministries, reaching out to the nearly three billion-plus people accessible over the Internet with the Good News of Jesus Christ. Nathan also co-hosts the ministry’s television program, Christ in Prophecy. He is a frequent conference speaker as well as the author of two outstanding books and many articles about Bible prophecy. Nathan is an ordained minister and a lifelong student of the Bible.

Former pastor of Southeast Christian Church in Louisville, Kentucky, one of the nation’s largest churches. Now through Bob Russell Ministries, he continues to preach at churches and conferences, provide guidance for church leadership, mentor other ministers, author books and produce Bible study videos for use in small groups.

Alan Franklin is a British journalist, who for 21 years, edited a newspaper in the London, England area. He and his wife, Pat, now host a web-based newspaper, The Free Press Online. Formerly agnostic liberals until they opened their hearts to Jesus Christ, their lives have never been the same since! As journalists, they were amazed to find that the Bible has a lot to say about the time we live in, and that Bible prophecies are actually coming true today.

Katy Lou and Penny Lea Clark drew their name from the purple hull pea farm in Texas where they were raised. They perform high-energy bluegrass, country and gospel style music, both original music and covers. 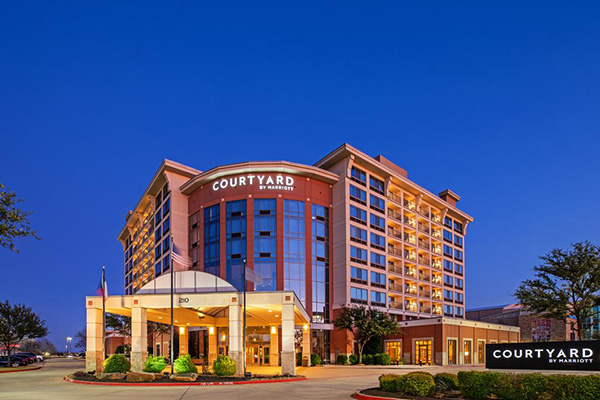 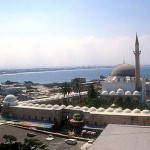 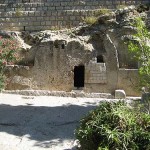 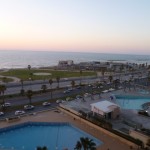 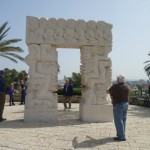 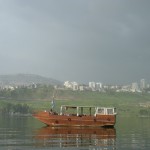 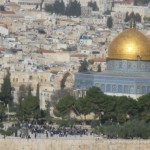 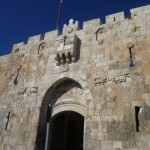 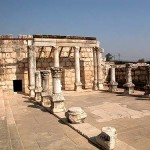 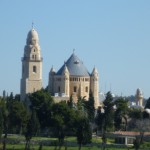