The Date of the Book

Home > Articles > The Date of the Book

The Date of the Book

Was Revelation written before or after the fall of Jerusalem? 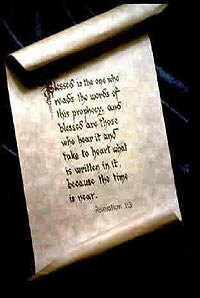 The internal evidence of the book regarding the Roman Empire and the external testimony of the Church Fathers both point to a date of authorship around 95 A.D., 25 years after the destruction of Jerusalem in 70 A.D.

The type of widespread Roman persecution of the Church that is pictured in Revelation did not occur until the reign of Domitian (81-96 A.D.). The persecutions of Nero were limited to the area of Rome. One of the Church Fathers, Iranaeus (c.130-c.202), wrote that the book of Revelation was authored by the apostle John “toward the end of Domitian’s reign.” Irenaeus was discipled by Polycarp (c.70-c.155 A.D.) who, in turn, had been discipled directly by John himself.

But this argument ignores the fact that the Scriptures teach there are going to be two future Temples, one during the Tribulation which the Antichrist will desecrate (Daniel 9:27 and 2 Thessalonians 2:3-4), and another during the Millennium which Jesus Christ will consecrate (Ezekiel 40-46). 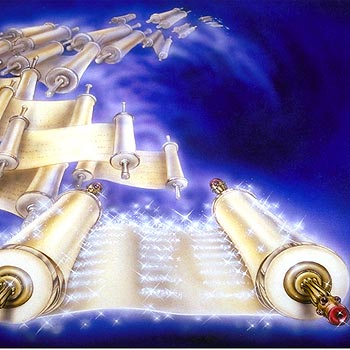