President Trump’s “Deal of the Century,” which he presented in January for peace between Israel and the Palestinians, was dead on arrival. It was, in fact, a deal of absurdity.

Peace between nations requires both sides to be willing to negotiate. The President of the Palestinian Authority, Mahmoud Abbas, didn’t even attend the ceremony. In fact, for days ahead of the event, he even refused to talk to President Trump on the telephone.

The “deal” provided for the swapping of some territories in the West Bank (Judea and Samaria) for land in the Negev Desert along the border with Egypt. Israel’s settlements in “occupied” territory would remain. Jerusalem would continue to be the undivided capital of Israel. The Palestinians would establish their capital on the eastern border of Jerusalem. Jordan would retain its status quo authority over the Temple Mount, under Israeli sovereignty. Palestinian “refugees” would be barred from returning to Israel.

Palestinian areas would be completely demilitarized. Israel would be responsible for the security of both areas, with absolute control over the Jordan Valley.

Although there are constant references in the proposal to a “Palestinian State,” the references are just semantics. The reality is that the deal does not create such a state. At most, it would result in what might be called a “Palestinian Entity.”

To sweeten the deal, the Palestinians were offered a $50 billion economic development plan.

But the demands placed on the Palestinians, although necessary, were totally unrealistic. To complete the deal and get the money, they would have to stop inciting terrorism and paying terrorists. They would have to clean up their governmental corruption and start respecting human rights.

Additionally, they would have to provide freedom of religion and the press. And, of course, the Palestinians would have to recognize the lawful existence of the state of Israel.

Needless to say, all of these requirements are things the Palestinians have no intention of doing.

The Trump peace proposal ignores several incontrovertible facts and is therefore doomed to failure, like all the similar two-state plans before it.

The first fact the President ignored is that the Palestinians do not want a two-state solution. They have already rejected such proposals several times in the past, and they will continue to do so because their true desire is the annihilation of Israel, and they will settle for nothing less.

The second fact that renders the President’s deal impossible is that the Middle East dispute is not a political one. Rather, it is a spiritual one that cannot be solved with political wheeling and dealing.

The third fact the President does not seem to understand is that there will never be peace in the Middle East until the Prince of Peace, Jesus, returns to reign over all the world.

There is a fourth fact that is very ominous. It is the warning in the Scriptures that God will pour out His judgment on all nations in the end times which get involved in dividing up His land (Joel 3:2).

The truth of the matter is that a Palestinian state already exists. It is called Jordan. It constitutes two-thirds of the land of Palestine that was promised to the Jews by the British in the Balfour Declaration of November 1917. The British later reneged on their promise to the Jews in order to curry the favor of the Arabs and gain access to their oil. Two-thirds of the people living in Jordan are Palestinians.

The so-called Palestinian refugees are simply political pawns used by the Arab states to gain world sympathy. The 1967 Six Day War resulted in a million Jewish refugees who were evicted forcibly from Arab countries. Israel absorbed them. The Arab world refused to absorb the Palestinian refugees who fled from Israel when they were asked to do so by the Arab states that attacked Israel.

The Arabs could have declared the existence of a second Palestinian state on May 14, 1948 — the day the Israelis established their state. They had been authorized to do so by the United Nations. But they decided instead to attack Israel and “make the Mediterranean run red with the blood of the Jews.”

Benjamin Netanyahu, Israel’s longest serving Prime Minister, has said, “If the Arab world would disarm, we would have peace in the Middle East. If Israel were to disarm, Israel would cease to exist.”

Golda Meir (1898-1978), a Russian Jew who was raised in the United States, and who became Prime Minister of Israel (1969-1974), once observed: “Peace will come when the Arabs will love their children more than they hate us.”

We are commanded in Psalm 122 to pray for the peace of Jerusalem. When you do so, you are not praying for Trump’s “deal of the century.” No, you are praying for the return of the King of kings and Lord of lords, Jesus. Maranatha! 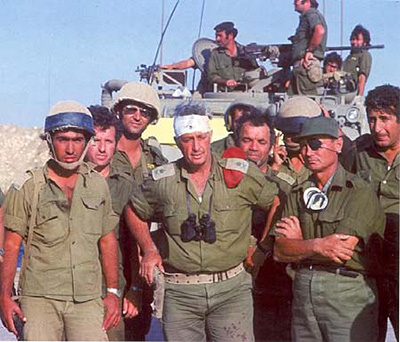 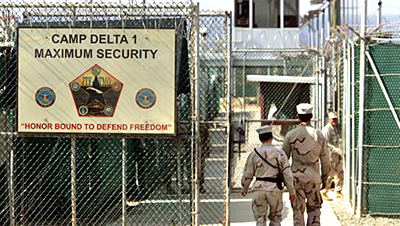 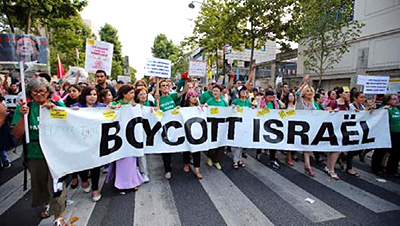