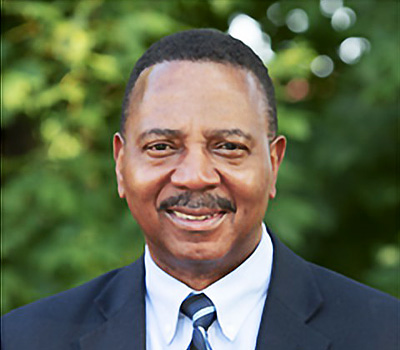 Professor Oliver serves as Director of the Criminal Justice Program at Cedarville University in Cedarville, Ohio. Cedarville is a Baptist institution of higher learning.

Prior to coming to Cedarville in 2005, he served for 27 years in law enforcement, including the position of Chief of Police in the cities of Fairborn, Grandview Heights & Cleveland, Ohio. Additionally, he spent 11 years as a trooper with the Ohio State Highway Patrol.

Professor Oliver has been a student of Bible prophecy for many years and has been an enthusiastic supporter of Lamb & Lion Ministries. He has attended our conferences all over the nation as well as our annual conference here in the Dallas area. He has an overwhelming desire to preach and teach Bible prophecy on weekends in behalf of our ministry.

He and his wife, Kim, have been married for 22 years and have three children. They are members of the First Baptist Church of Fairborn, Ohio. The church is affiliated with the Southern Baptist Convention.